Johnny Cash was a prolific writer and now some of the icon’s unreleased poems and letters will see the light of day thanks to a new album, Johnny Cash: Forever Words. Cash’s son, John Carter Cash, and Steve Berkowitz serve as producers for the project. The group sifted through many of the country legend’s handwritten letters, poems and documents penned throughout his lifetime and then reached out to several artists inspired by the late singer to reinterpret what they found.  Artists featured on the project include Kris Kristofferson, Willie Nelson, Brad Paisley, Ruston Kelly, Kacey Musgraves, and Alison Krauss, among others. The album was recorded at the Cash Cabin Studio in Hendersonville, Tenn., and serves as the musical companion to “Forever Words: The Unknown Poems,” a volume of Cash’s unpublished writing. The album will be available on April 6. 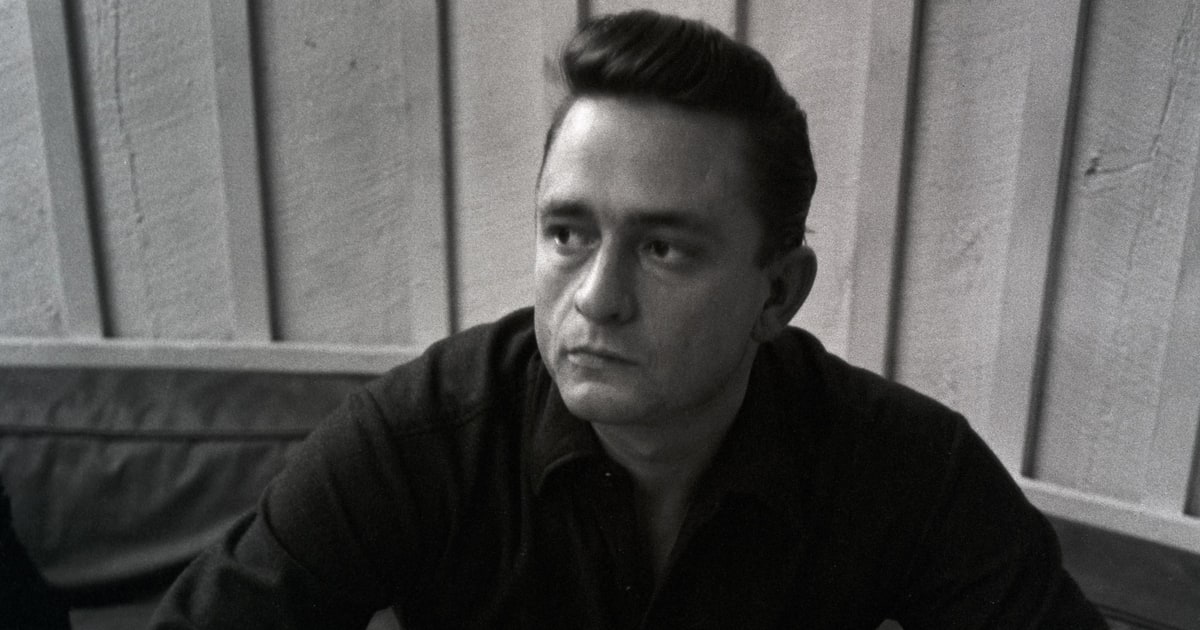 Carrie Underwood and Thomas Rhett Both Win Entertainer of the Year At ACM Awards: See The Full List Of Winners

Luke Combs’ “Lovin’ On You” Is No. 1 On the Billboard Country Airplay Chart