Garth shared, “I’m humble. I’m proud. I’m all the good things. Probably most excited and most proud for country music. Any chance you get to ‘wave that flag’ among the many other flags of entertainment – not only in this country, but around the world – that’s always an honor.”

Garth has been to the honors ceremony before to pay tribute to such artists as Loretta Lynn, George Jones, Billy Joel and James Taylor. Garth said about the Kennedy Center Honors, “President John F. Kennedy was a childhood hero of mine, and he has continued to be through every stage of my life. He knew that a nation is defined by its culture and a culture is defined by its arts. I have watched many of my heroes sit in that booth during their ceremony, I have even had the joyous honor of singing for some of them on their special night. The hope is to have contributed to humanity like my heroes have, to inspire us to be the most we can be as individuals, global citizens, and a part of human history. But most of all, to simply laugh, cry, love, and dream through music… I have been blessed to do just that as a fan and as an artist.”

The Kennedy Center Honors will air June 6 at 9 p.m. ET on CBS. 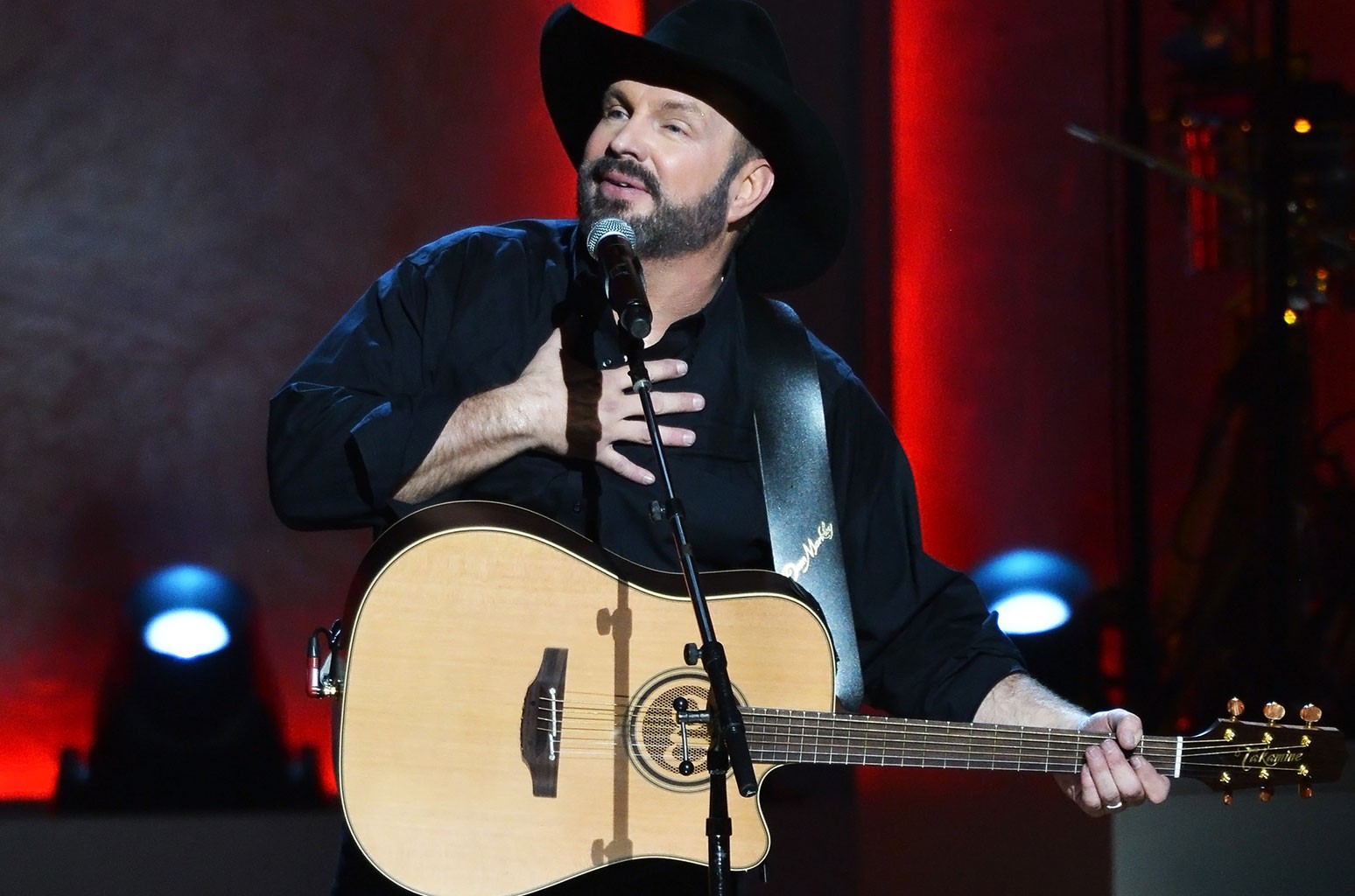 Luke Bryan earns his 26th No.1 single with ‘Down To One’