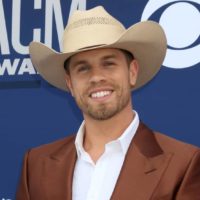 The Tennessee native’s last album release was 2020’s Tullahoma. As for a new album, Dustin said: “I don’t know if we’ll get an album completed for this year. That is a goal of mine. I would love it, and I think we’re getting closer, but as you guys know, I don’t like to put the bow on top until it’s perfect. I’m working toward that goal, and I guess we’ll have a crumb trail leading to it ’til then.”

Take a listen to the new tracks here: (Not Every Cowboy) and (Pasadena).

Carly Pearce announces dates for her upcoming ‘The 29 Tour’